A Lucerne Digital 1970's Jump hour watch 🎯 with a mechanical Ronda Cal. 213A with 1 jewel. In the early 70's, the jump-hour watch made a big comeback in an attempt to compete with digital quartz watches but they failed...
Lucerne was a low-end watch manufacturer from the 60's that didn't survive the quartz crisis.
Specs of the Ronda Cal. 213A; here. 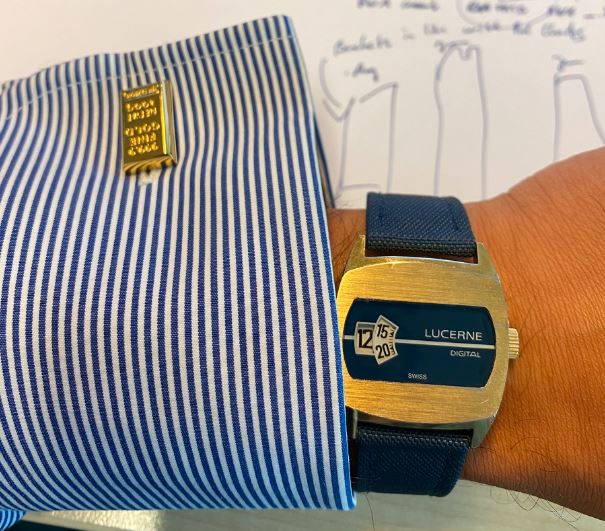 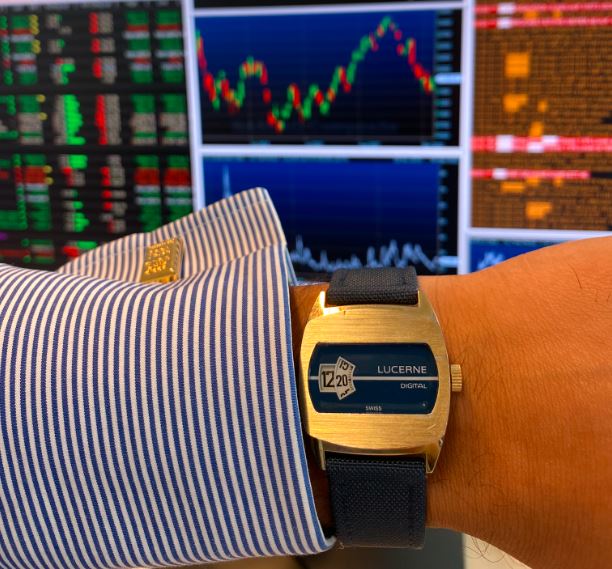 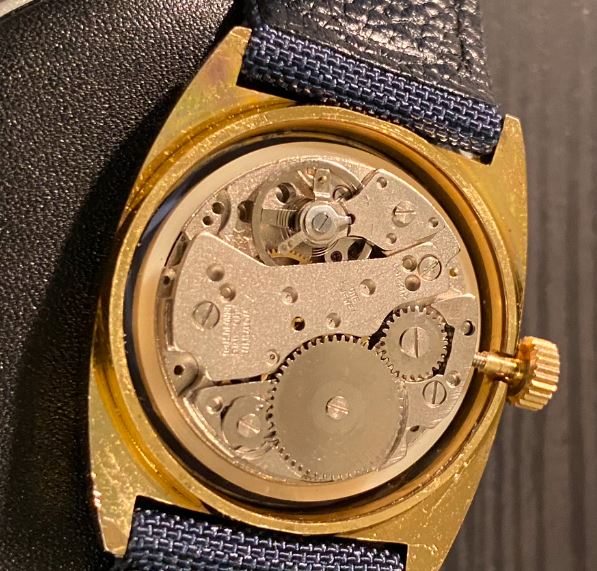 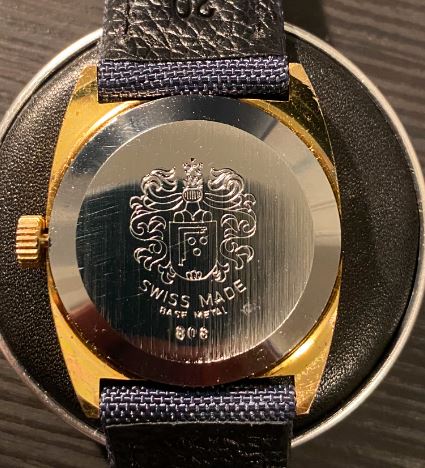 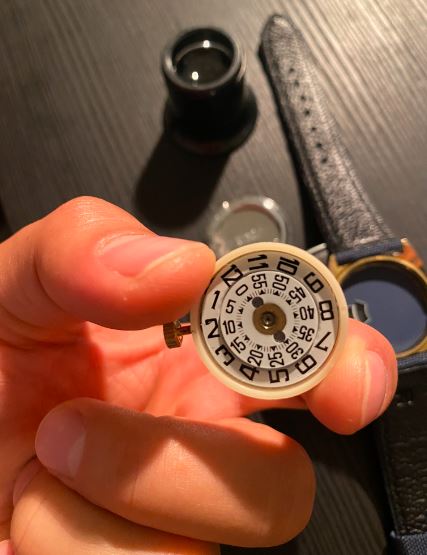